All About Modern Tailgating Parties

One of the common characteristics of modern tailgating parties is the presence of grills or camp stoves. The fans who participate in tailgating parties tend to like delicious hot foods as they enjoy socializing, playing games, and waiting as they wait to enter the stadiums to cheer their teams (American Lifestyle Magazine, 2021). The presence of hot delicious foods ensures the tailgate event lasts for a relatively long duration. However, charcoal and propane grills are preferred since they do not require an outlet or generator, unlike the electric grill. Some of the favorite foods among the fans include chili, hotdogs, and burgers.

Hikers and committed young tailgaters appreciate the ease with which a modern camping stove system can be set up and taken down. There’s no waiting for coals to cool or emptying buckets of precious water on hissing ashes once the meal is done, and one of the most favorite products of the young generation tailgaters along with Camping stove is this Midwest Can 5gal Gas Can Red Midwest Can 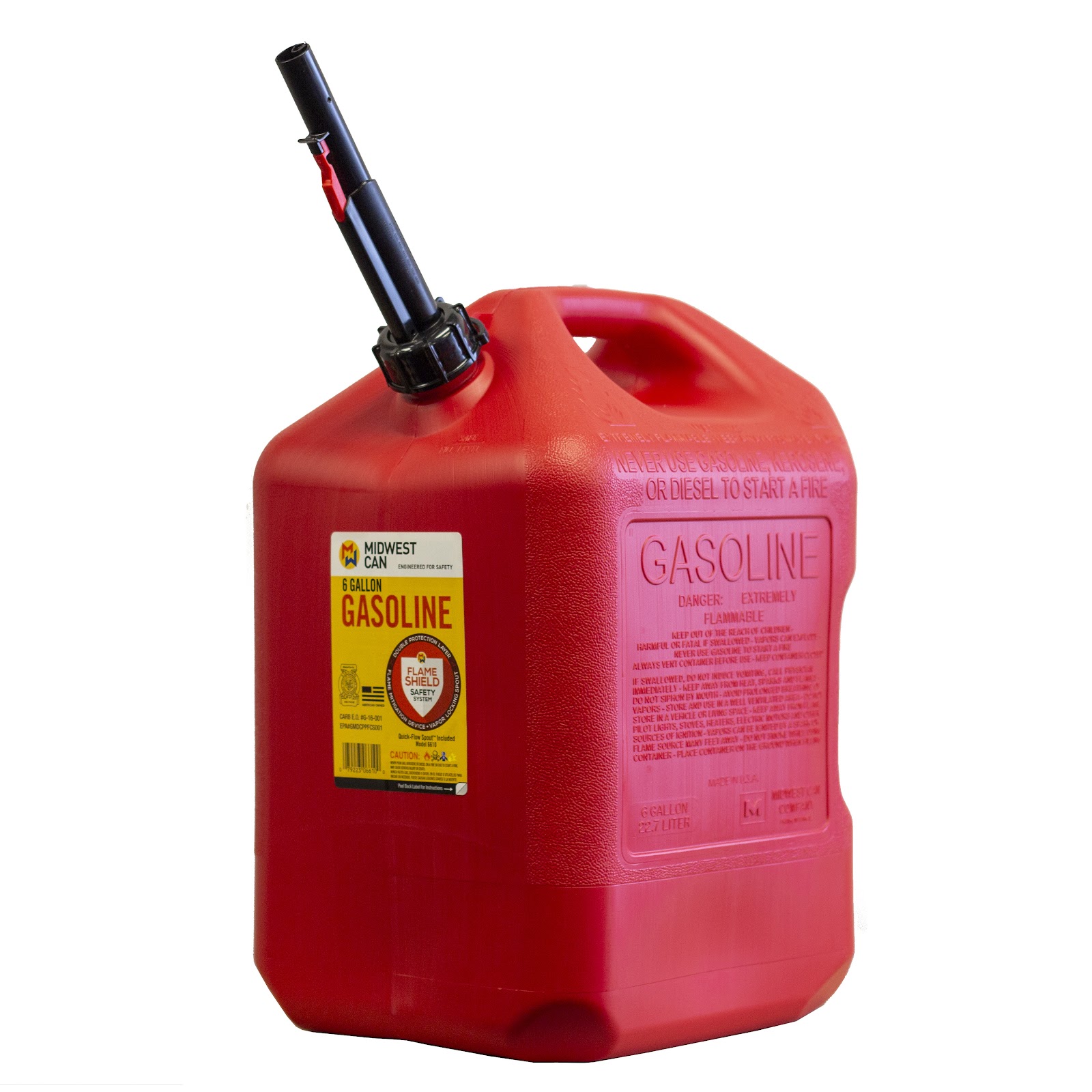 Game playing and drinking of alcoholic beverages are other characteristics that are notable in most tailgating events. Numerous fans enjoy playing simple games as they wait to enter the stadium. Some of the games include ladder golf and cornhole (Alexander, 2016).

The two games are standard in many tailgating parties since they can be played with one hand, thus granting the fans a chance to socialize, eat and drink. Most stadiums in Canada and the United States of America allow the fans to take alcoholic drinks at the tailgates. Drinking alcohol during tailgating parties is one of the factors that attract people to participate in the events. However, certain restrictions are imposed by the government or stadiums to control alcohol drinking at parties. For instance, people are not around to portray loud or destructive behaviors, and in case such incidences happen, the individuals can be charged with public intoxication (Intoxalock, 2019). The open container laws also prohibit alcoholic drinks in cars or general properties such as sidewalks and parking lots. Thus, alcoholic beverages and gaming are other vital aspects of tailgating parties. 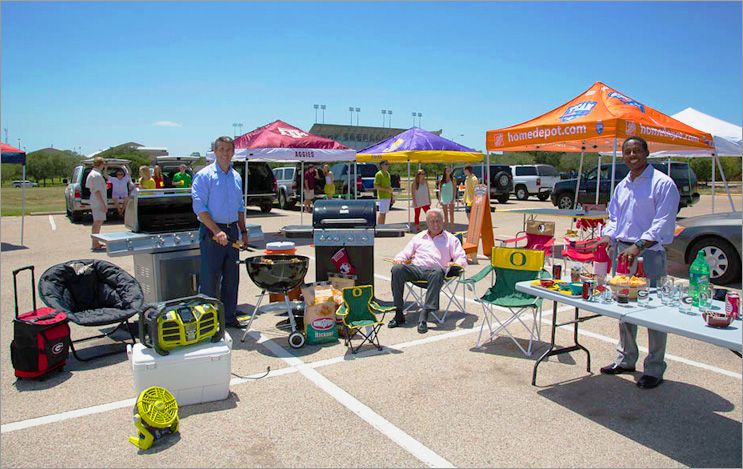 Tailgating parties is one of the long-held traditions in the gaming stadiums in the United States and Canada. They consist of fans enjoying hot delicious foods, playing simple games, interacting, and socializing while dressed in colors that reflect the individual teams they were supporting. The tradition can be traced back to the civil war period during the Bull Run in Washington DC. The college football games and Green Bay Packer are other historical occurrences that enhanced the tailgating party tradition’s development. The presence of grills to help prepare the foods, alcoholic beverages, and playing games are shared characteristics of the traditional event.

Some of our favorite 2021 Tailgating Party pictures from Instagram below:

A Tailgate community that looks down into the stadium

Share your tailgating party experience with us in the comment section below. What items do you carry with you?